Dear “White” People – I Am Not Your Negro 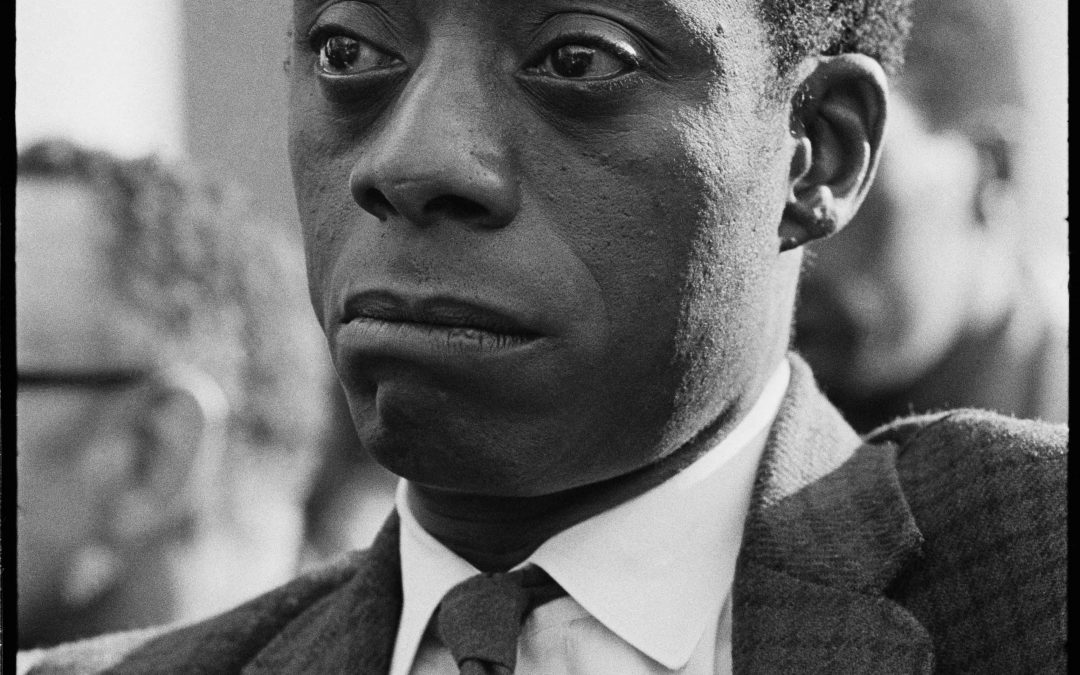 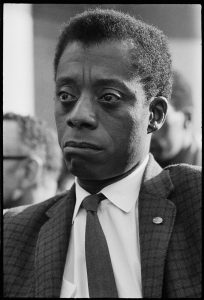 For all of us who consider ourselves “white” – we who have immigrated [or our ancestors did] to the United States from Europe [primarily]. I have a hope and a request that we will watch the film, I Am Not Your Negro.

I was recently in Seattle for the Celebration of Life for Susan Hutchison, the co-founder of Coming to the Table who recently passed from this life. Coming to the Table envisions “a just and truthful society that acknowledges and seeks to heal from the racial wounds of the past—from slavery and the many forms of racism it spawned.” Susan (a “white” woman) embodied this vision in her words, heart, and actions.

When I arrived in Seattle to stay with my cousin Elly Hale (from Traces of the Trade) and her husband Brad, she suggested that we go see this new documentary. How appropriate it was for us to see I Am Not Your Negro the evening before we gathered with friends and family to celebrate Susan’s wonderful life.

In 1979, James Baldwin wrote a letter to his literary agent describing his next project, Remember This House. The book was to be a revolutionary, personal account of the lives and successive assassinations of three of his close friends—Medgar Evers, Malcolm X and Martin Luther King, Jr.

At the time of Baldwin’s death in 1987, he left behind only thirty completed pages of his manuscript.

Now, in his incendiary new documentary, master filmmaker Raoul Peck envisions the book James Baldwin never finished. The result is a radical, up-to-the-minute examination of race in America, using Baldwin’s original words and flood of rich archival material. I Am Not Your Negro is a journey into black history that connects the past of the Civil Rights movement to the present of #BlackLivesMatter. It is a film that questions black representation in Hollywood and beyond. And, ultimately, by confronting the deeper connections between the lives and assassination of these three leaders, Baldwin and Peck have produced a work that challenges the very definition of what America stands for.

If we “white” people watch I Am Not Your Negro with open minds and hearts, the world will change for the better. Period. We will learn things about ourselves and our country we never learned in school or anywhere else. It doesn’t take much courage to go to a movie. It does take courage to take what we learn from this movie and change how we speak, believe and act.

“You don’t know what’s happening on the other side of the wall, because you don’t want to know.” ― James Baldwin

I Am Not Your Negro is a profound film. Whatever you think about “race” in America, this film will challenge and expand your thinking. From one “white” person to YOU… go see it.