What I Told My Granddaughters the Morning After the Election 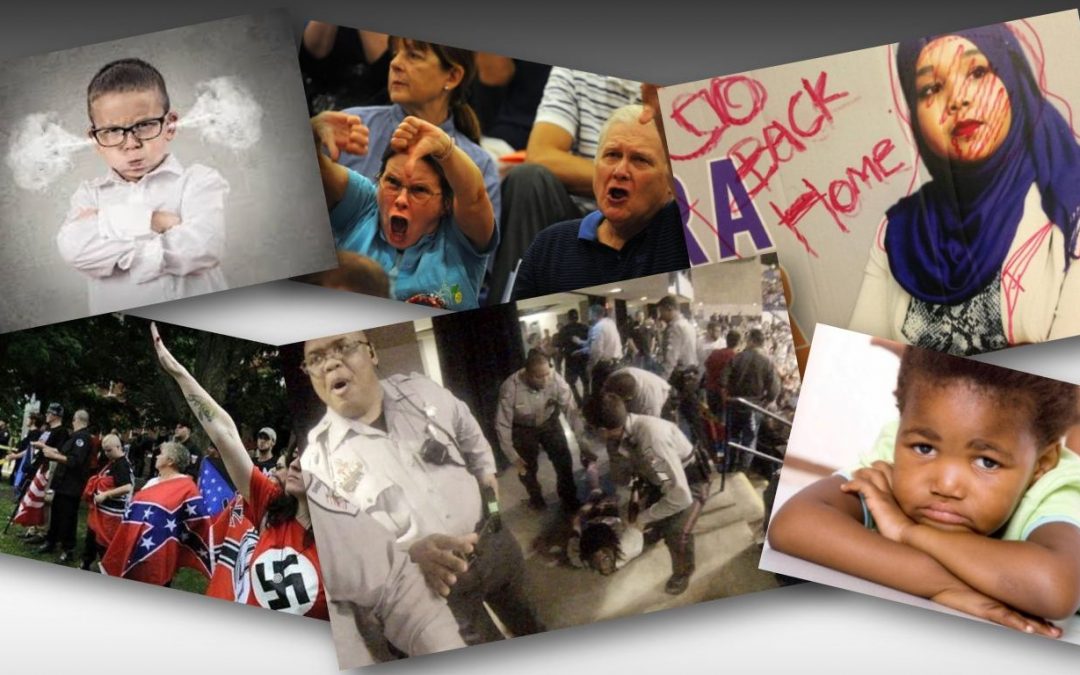 I awoke this morning to the realization that a man who has loudly and regularly proclaimed racism, sexism, xenophobia, white/male supremacy, and general intolerance has been elected President of the United States. I, along with so many others, feel various levels of shock, disbelief, and sadness. My first conscious thought as I rose from bed was of two granddaughters who were getting ready to go to school in the living room. They, ages 8 and 9, their mother, and my wife and I, have lived together for the past four years. I fully expected that I would speak with them today about the election of the first woman in the history of the United States to become President.

Instead, I walked into the living room for quite a different discussion. They understand that Donald Trump has said some very mean things; that he uses words that are on the “Bad words we should not say” list they wrote up for me a couple years ago; words their mom taught them not to use: hate, stupid, jerk, among others. They understand bullying. They get it when people are not nice. Make no mistake, children pick up on racism and intolerance. 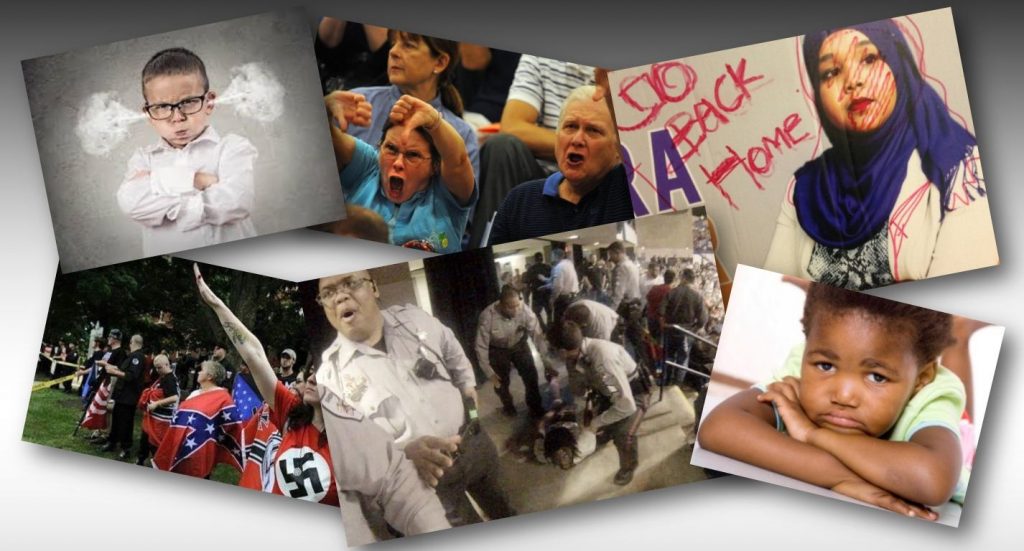 “I’m scared,” said the younger of the two.

“It’s okay to be scared,” I said. “Lots of people are scared. And I want you to know I am here for you. So are your Mommy and Daddy. We will protect you. And no matter what happens, it is important for us to be kind and to help and support each other and other people.”

We talked for several minutes about intolerance and kindness, about fear and love. I told them I loved them several times. Our conversation was the best I felt I could do for them in our brief time together this morning. They soon walked out the front door with their grandmother for the short walk to school.

I think often of what Frederick Douglass said,

“It is easier to build strong children than to repair broken men.”

There are many men and women who understandably and justifiably feel broken today. And this is nothing new. I want to repeat that for myself and others: This is nothing new. This election is a reflection of the consistent, historic foundation of systemic racism, sexism, and injustice upon which the United States was built, and sadly, continues to perpetuate. I’ve communicated overnight with many friends; people of color, people in the LGBTQ community, and women. People who are afraid because they live in the marginalized communities specifically and directly targeted during this election by the man who has been elected, and by many who supported his candidacy.

“The arc of the moral universe is long, but it bends toward justice.”

Undoing and replacing deeply embedded systems of injustice is long, hard work. The results of this election are a powerful reminder of how much work remains to be done, and the urgency of this work. The Vision and Mission of Coming to the Table, the organization I’ve been involved with for more than a decade, is needed now more than ever.

Those who feel sad and angry, go ahead and feel sad and angry. Mourn. Honor what you’re feeling and work through it. Talk about it. It is through difficult and challenging times that we often learn how strong we are. This is clearly a time to be strong and to recognize the opportunity we have: to build peace, to seek justice, to honor and practice Love. Systems will change when attitudes change. Be that change. You are needed now more than ever.

We have a responsibility to remain committed to the long arc of the moral universe.

We have a responsibility to help build strong children.

We have a responsibility to support and care for the most vulnerable among us.

We have a responsibility to be compassionate voices for equality, justice and peace.

We have a responsibility to our children and grandchildren, to ourselves and each other, to remember that Love prevails over fear… always.

No matter how you voted in the election, let’s reflect on where we stand today as a nation and as individuals. Let’s support each other. Let’s work for justice and peace. Let’s embrace Love. There is nothing – nothing – stronger than the power of LOVE.