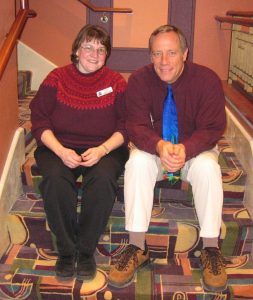 I just found out today that Patricia Iron passed away in November. Patricia was the first Director of the Tower Theatre in Bend, Oregon when it re-opened in 2004. A group of us die-hard believers  took about 10 years to build support, raise $4.2 million, and completely refurbish an old, well-used 1940’s movie theater into a state-of-the-art community performing arts and gathering center for movies, concerts, plays, you name it. We hired Patricia to launch the place, and launch it she did! 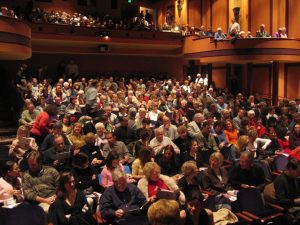 The Grand Re-Opening featured something like 30 events over the course of a week; morning, noon and night. Patricia was relentless. There is no one I have known I would rather have had at the helm through the final stages of renovation, and then planning and executing the initial events and our first year. 12 years later almost to the week since those events, the Tower is still running strong. I’m as proud of my participation with this effort as most anything I’ve done in my life.

As a friend of hers wrote on her Facebook page, Patricia “was a hellavu woman, and the warmest cranky person I’ve ever known.” So true! And just what we needed at the Tower in 2004. Many a night she and I would conclude our long days at the Tower by walking to a nearby watering hole for a martini or two, maybe a little bitching about some challenging thing or person, and lots of laughs. She had a great laugh.

Also on her Facebook page, someone posted an obituary that she apparently wrote for herself some 4 months before she “passed away quietly in the early hours of Nov. 2, 2015, in her Lake Oswego home” according to the Oregonian.

Patricia Lianne Iron died at an age too young for all and too old for most, depending on where you are on the age scale. If she isn’t already missed, she will be eventually as she always believed that if you lived long enough, you will achieve your goals. 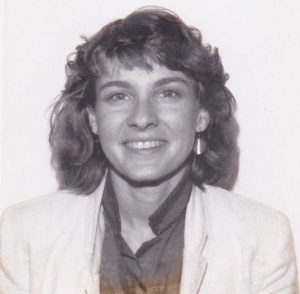 She loved, hated, cheered, jeered, laughed, cried, lived, observed (pick one) life as she moved throughout the decades.

Born in Oregon, she considered herself a native until political correctness crept into the collective consciousness and determined that she was just another visitor as the Indian nation, oops, the Native Americans, lived here first. Still, she enjoyed the State she called home.

Among her greatest achievements was her ability to play cards, pet dogs, and drive her car. Many people envied her strategic talents.

Predeceased by her parents, she is survived by all the people in the world who are still living.

Congratulations to you all.

Sounds like Patricia. Though there is a more “official” obit, including details about the celebration of her life on January 23, I’ll stick with the above… and I think I’ll mosey downtown for a martini this weekend around the corner from the Tower Theatre and toast Patricia.

Here’s to you, my friend. Well done! 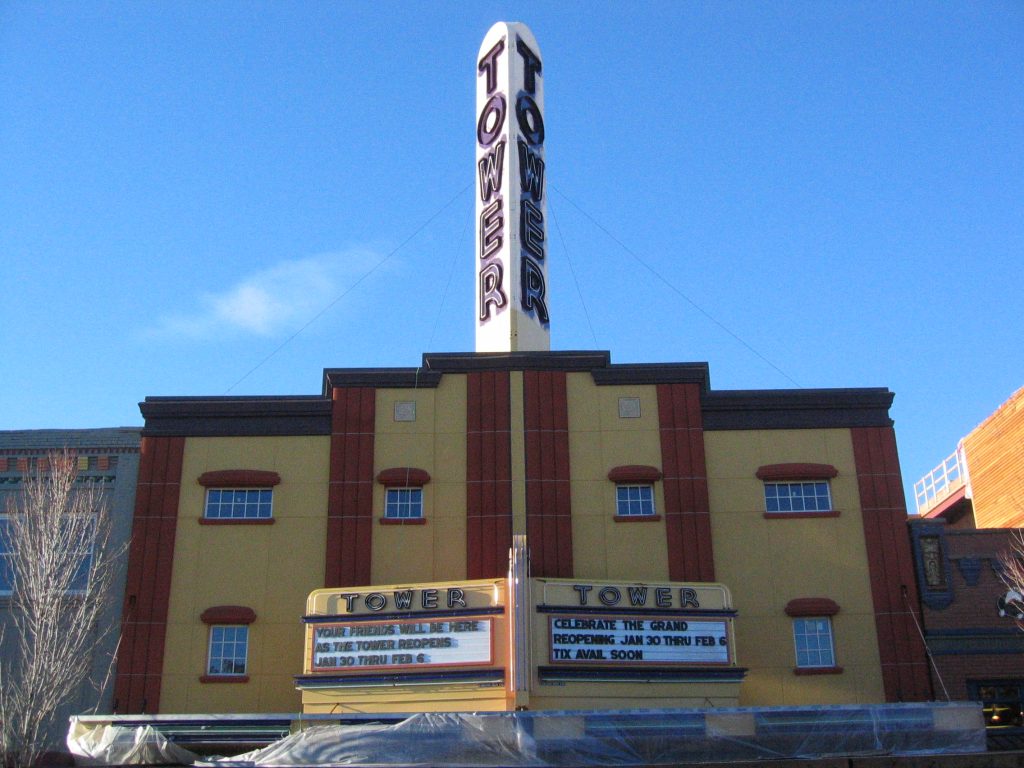