Tom serves as Executive Director for Coming to the Table, which provides leadership, resources and a supportive environment for all who wish to acknowledge and heal wounds from racism that is rooted in the United States’ history of slavery.

Tom is the co-author, with Sharon Leslie Morgan of Gather at the Table: The Healing Journey of a Daughter of Slavery and a Son of the Slave Trade (Beacon Press, 2012). 2011 Nobel Peace Laureate Leymah Gbowee hails Gather at the Table as “an honest exploration into the deep social wounds left by racism, violence and injustice.

Tom is also the author of Inheriting the Trade: A Northern Family Confronts Its Legacy as the Largest Slave-Trading Dynasty in U.S. History (Beacon Press, 2008). He wrote about traveling with nine distant relatives on a life-altering journey through Rhode Island, Ghana, and Cuba to film the Emmy-nominated documentary Traces of the Trade: A Story from the Deep North, in which he is featured. An Official Selection of the Sundance Film Festival, the film premiered on national television on the acclaimed PBS series P.O.V.

Tom travels extensively throughout the United States; speaking at universities, corporations, and conferences, and leading workshops and trainings for groups dedicated to social justice. Tom and his wife Lindi live in Oregon.

These images can be downloaded and used in web-based reviews, stories, or publicity. For high-resolution versions, simply click on each image. 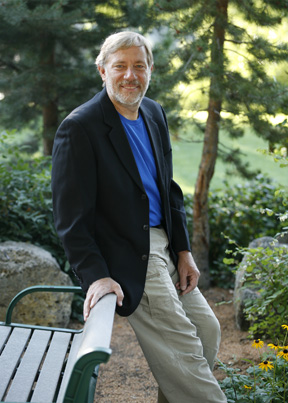 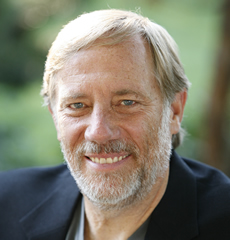 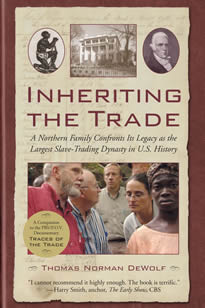 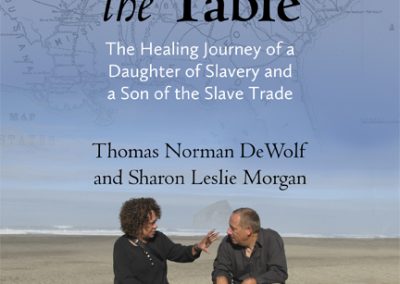 Book Cover Gather at the Table